Before Kylie was a graphic designer, she honed her skills as a sandwich artist at Subway. Before Sam was in sales, he honed his negotiation skills by getting extra bacon and avocado on his foot-longs from Kylie.

They once attended a ‘What I want to be when I grow up’ party for hockey.
Kylie went as a photographer. Sam went as a famous sports star. One of them made it.

They dated internationally for a bit before finally both making their way to Brisbane. In July last year Sam popped the question in one of fifteen potential New York City locations. A process which took about as long as their love story.

They got married at one of Sam’s friends houses, which is probably the best house I’ve ever even been to (I showed up to the BBQ the previous day for a tour) They walked round the fountains, hung out with the fake giraffe and had a whole heap of hang-time with their amazing friends and family. Thanks to their MC for putting on a Netflix-standup-worthy performance that had me laughing all night. But most of all, thanks to Sam & Kylie for being such absolute legends and having me come along… 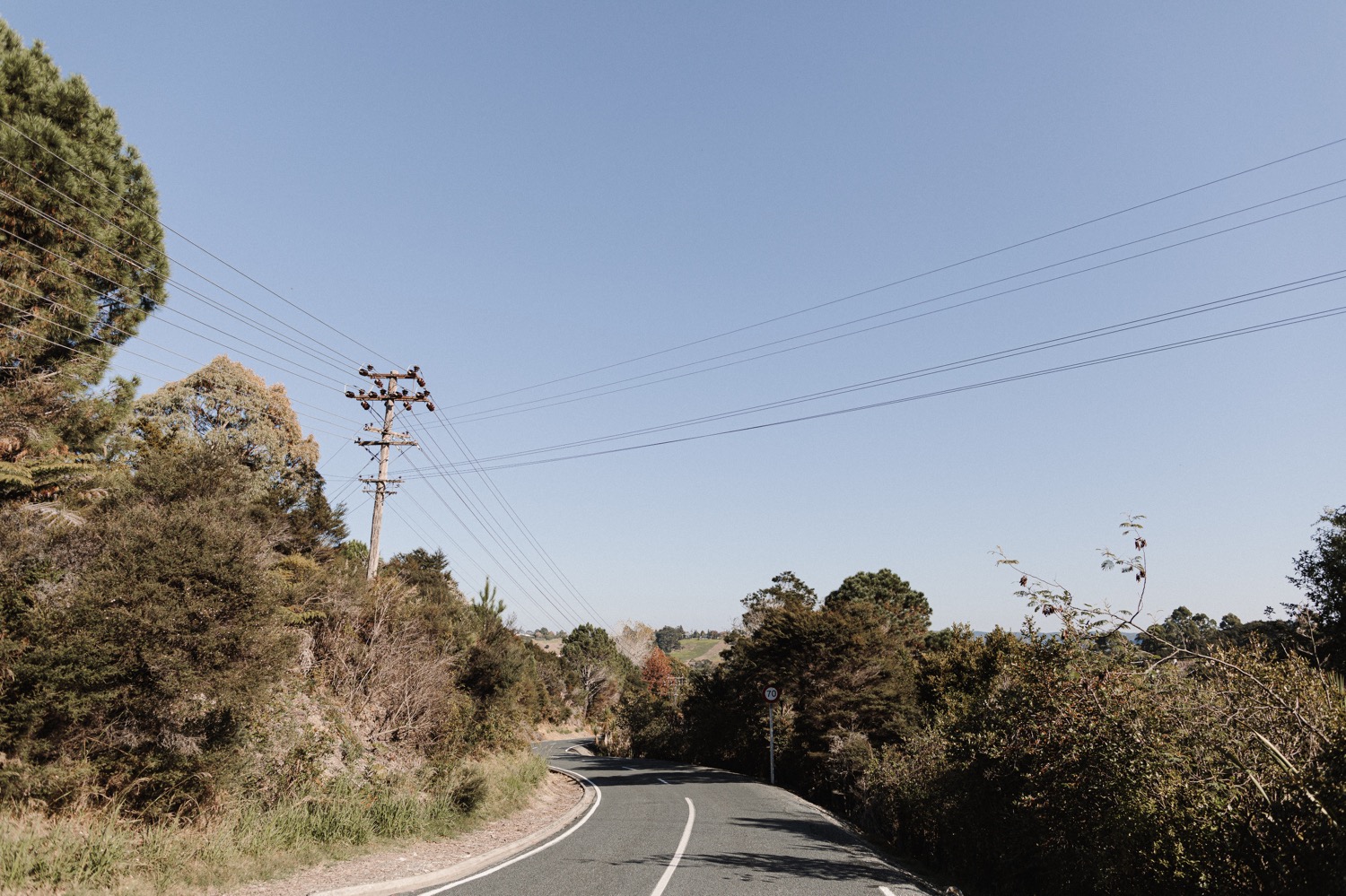 “This is the biggest piece of shit I’ve ever driven!”